Plate in bronze – representation of Shiva – South of India

Plate bronze with Shiva the destroyer. Virabhadra is an emanation of Shiva, among others cited in the Vishnu Purana. Daksha had celebrated a great fire sacrifice, a yajna, but not for Shiva, his son-in-law. Indignant, Sati, the wife of Shiva, threw herself into the fire of sacrifice. Angry Shiva created Virabhadra, who destroyed the sacrifice and molested the gods. 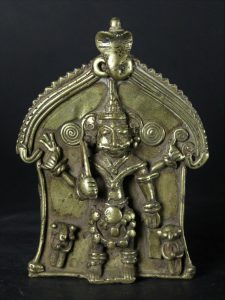 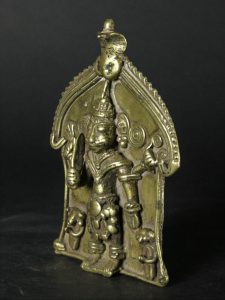 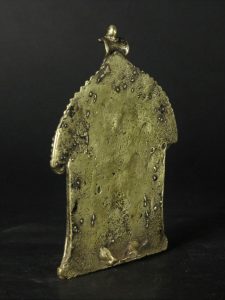 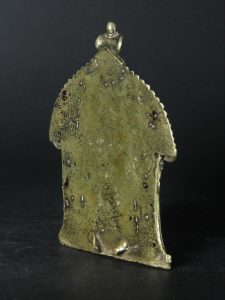 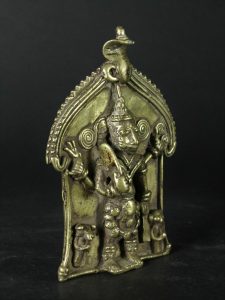 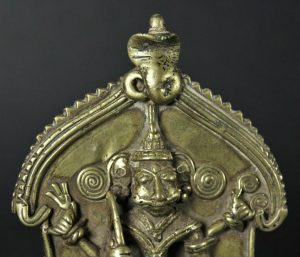 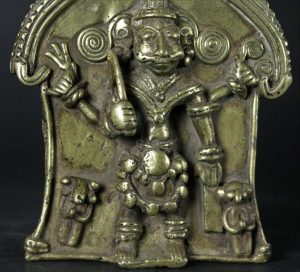